Globally, gastroesophageal reflux disease is a common gastrointestinal condition. GERD can refer to a variety of conditions including non-erosive gastroesophageal acid reflux disease (NERD). This is a condition that causes heartburn and regurgitation at least once a week. Vonprazan belongs to a new group of acid-inhibitory drugs called competitive potassium blockers. Recent research has shown that Vonprazan’s action begins working after the first treatment.

Non-erosive reflux disease can be caused by many factors, including:

•             Having a hiatal hernia where your stomach bulges into your diaphragm

Non-erosive reflux disease can cause the same symptoms as GERD but does not damage the esophagus.

Non-erosive reflux disease symptoms can include:

•             Heartburn is a common symptom, particularly after eating a lot or in the evening

You might have non-erosive reflux at night if you have any of the following conditions:

What do we need?

Subjects must be at least 18 years old when informed consent is signed and have one or more of the following conditions:

Heartburn is the main symptom that the subject is experiencing (behind their breastbone).

Heartburn episodes that lasted 6 months or more before screening.

Heartburn was reported on at least 4 days out of 7 during the Screening Period, as documented in the electronic diary.

What we can’t have:

A subject that is suffering from irritable bowel syndrome (IBS).

A subject with Endoscopic Barrett’s esophagus, which is a condition in which the subject has more than 1 cm of the columnar-lined stomach and/or dysplastic changes.

The subject has had a history involving surgery or endoscopic treatment for gastroesophageal acid reflux. This includes fundoplication and dilation to esophageal stricture (except Schatzki’s ring) or gastric or duodenal surgeries (except endoscopic removals of benign polyps).

A subject with any other conditions affecting the esophagus.

Contact the Investigative Clinical Research Studies Center in Annapolis, Maryland. You can find us online at www.icrmd.com, or by calling us at 410-234-4887. 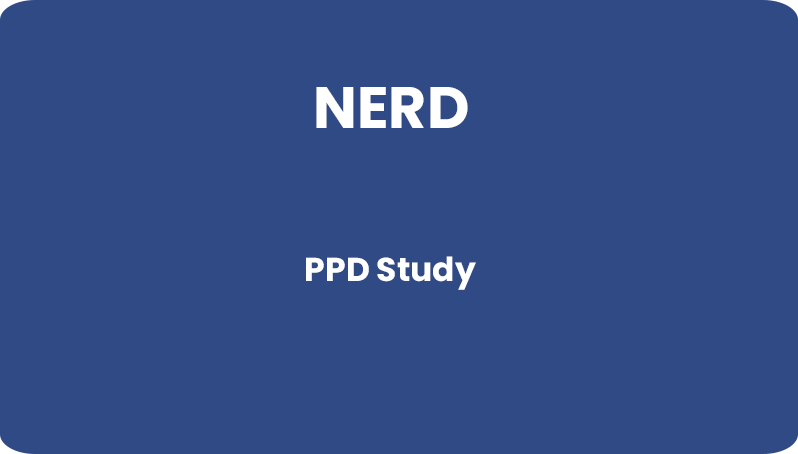 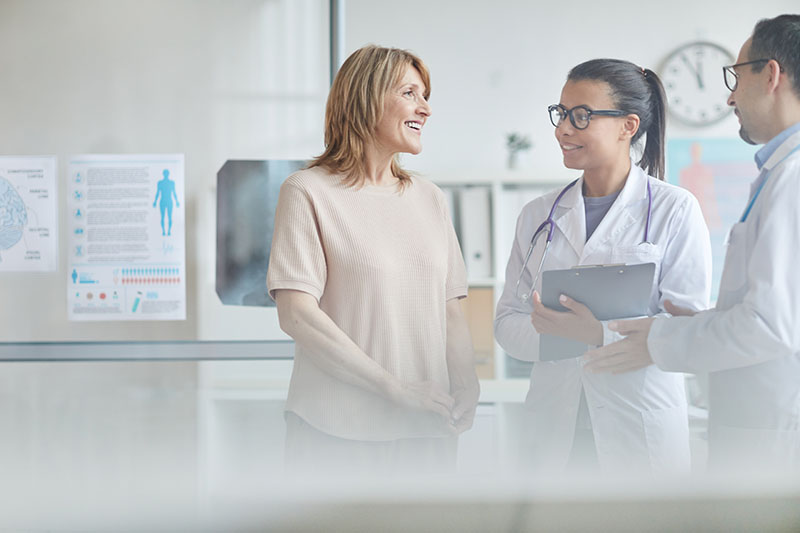 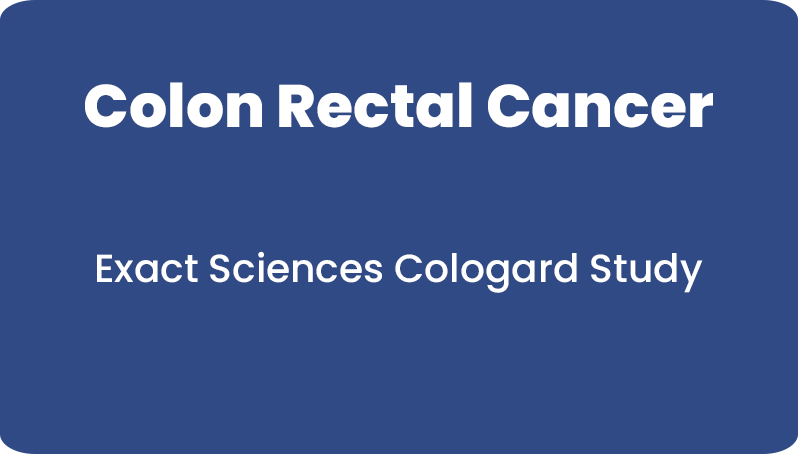